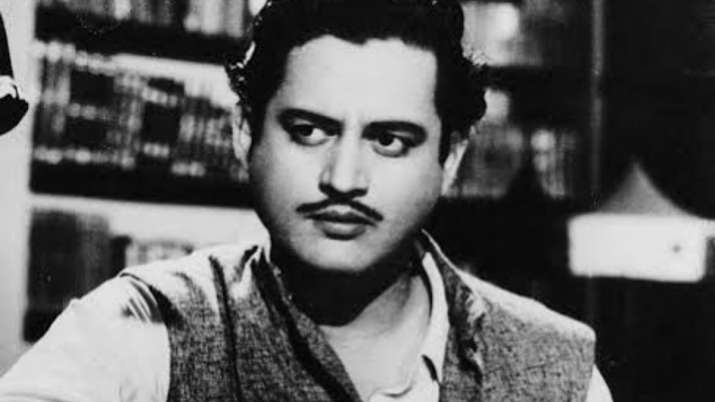 National Award-winning filmmaker Bhavna Talwar is gearing as much as direct a biopic of late iconic filmmaker-actor Guru Dutt. The biopic is titled “Pyaasa”, similar to Dutt’s iconic movies of 1957, and Talwar is within the technique of casting the actors for her movie. Dutt’s life was intense and complicated, and it took Talwar seven years to pen the story. Still, as a substitute of an elaborate storytelling format like an internet collection, she has opted to make a function movie to encapsulate her topic’s journey.

“He was a larger-than-life personality and within 10 years he had seen it all — success as a filmmaker, actor, the commercial success of his cinema, admiration of his fans as an actor, and he also found the companionship of Geeta Dutt, his co-star and wife. At the same time, there is melancholy. You cannot cramp that into a small screen. It deserves a feature film format,” Talwar informed IANS.

She added: “The story does not require 10-hour storytelling. His journey is fascinating and needs to be captured on a big screen. It took me seven years for detailed research work, and several conversations to find a compelling story that will not only interest me and my team but also the audience of a new generation, for them to go to the theatre to watch the film.”

In her movie, Bhavna intends to seize the transformation of Guru Dutt from a phone operator to a outstanding determine of Indian cinema.

“An interesting part is, how his personal and professional lives were intertwined. He met Geeta Dutt during the film ‘Baazi’ and these two budding talents became stars and got married, and their personal and professional lives reflected in each other. It is a quite interesting journey. I am trying to capture that,” shared the filmmaker who bagged National Award for the Pankaj Kapur-starrer movie “Dharm” in 2007.

News that three households will have the ability to meet for a five-day Christmas dominates the entrance pages.
Read more

I’m A Celebrity: Calls for police to analyze bug use