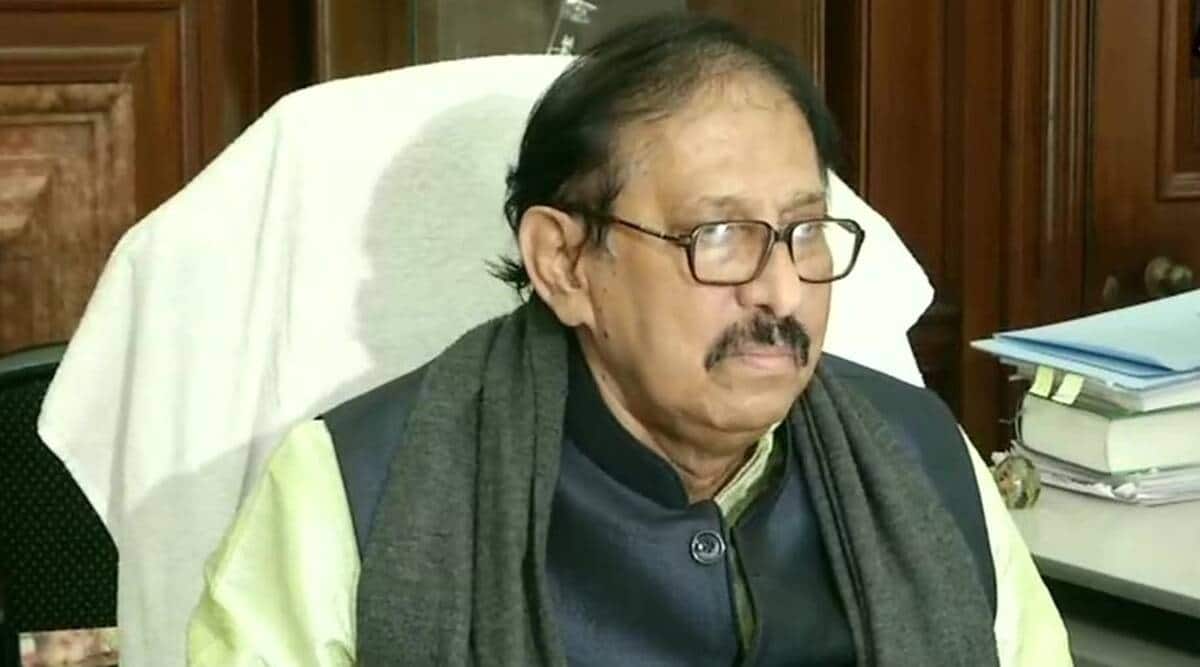 West Bengal Speaker Viman Banerjee expressed displeasure over the non-attendance of MLAs within the conferences of the Standing Committees of the Assembly.

Banerjee, who had earlier criticized the legislators for not being common within the session of the House, stated that she has seen some MLAs signal attendance sheets of standing committee conferences to avail allowances, however don’t attend. There are.

“This is unacceptable… Standing committee meetings are held to discuss and deliberate on important issues and policies. But this is not being done. I request all MLAs to participate in these meetings,” he stated on Thursday.

As per the norms of the Legislative Assembly, an MLA is allotted membership in two committees – a Departmental Standing Committee and a Committee of the House.

Reacting to the Speaker’s remarks, Parliamentary Affairs Minister Sovandeb Chattopadhyay stated that it’s the opposition BJP MLAs who don’t attend such conferences and Leader of Opposition Suvendu Adhikari ought to look into it.

“Yes, MLAs not attending meetings has been an issue. But from the last few sessions, attendance at Treasury Bench and Standing Committee meetings has improved,” he stated.

BJP chief whip Manoj Tigga stated most of his social gathering MLAs have been usually attending the conferences of the standing committees.

“I’m not conscious if our MLAs are irregular. But it’s good that each MLA usually attends the Standing Committee conferences.”

IPL will return to dwelling and away format from subsequent season: Ganguly

PFI chief arrested for homicide of RSS member in Kerala