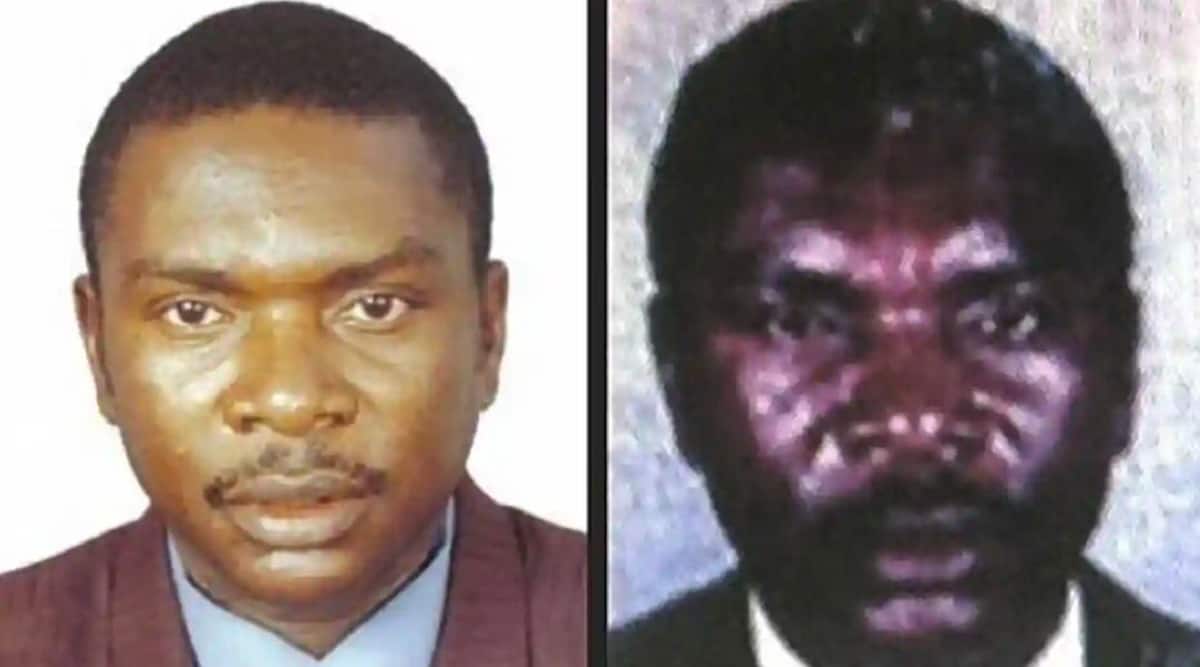 Protais Mpiranya, one of many final remaining fugitives sought over the 1994 Rwandan genocide, has been confirmed lifeless and the case towards him has been closed, the prosecutor of the successor court docket to the UN Rwanda tribunal stated on Thursday.

An worldwide investigation concluded that Mpiranya died on October fifth in 2006 in Harare, the capital of Zimbabwe.

He was alleged to have been a senior chief of the 1994 Rwandan genocide towards the Tutsi inhabitants and was indicted by the International Criminal Tribunal for Rwanda (ICTR) in 2000.

Mpiranya was charged with eight counts of genocide, complicity in genocide, crimes towards humanity and conflict crimes. He was additionally deemed chargeable for the murders of, amongst others, Rwandan Prime Minister Agathe Uwilingiyimana and 10 Belgian United Nations peacekeepers.

“For the victims of his crimes, Mpiranya was a feared and notorious fugitive”, Chief Prosecutor Serge Brammertz stated in an announcement. “Confirming his death provides the solace of knowing that he cannot cause further harm.”

There at the moment are solely 5 excellent fugitives below the International Residual Mechanism for Criminal Tribunals (IRMCT)’ jurisdiction. The IRMCT remains to be prosecuting the remaining instances within the Rwandan genocide, such because the trial of Felicien Kabuga.

Former UN tribunals for conflict crimes in Rwanda and Yugoslavia have been rolled over right into a successor court docket that has workplaces in The Hague, Netherlands, and in Arusha, Tanzania.

Pembroke Dock: pedestrian severely injured after being hit by automobile