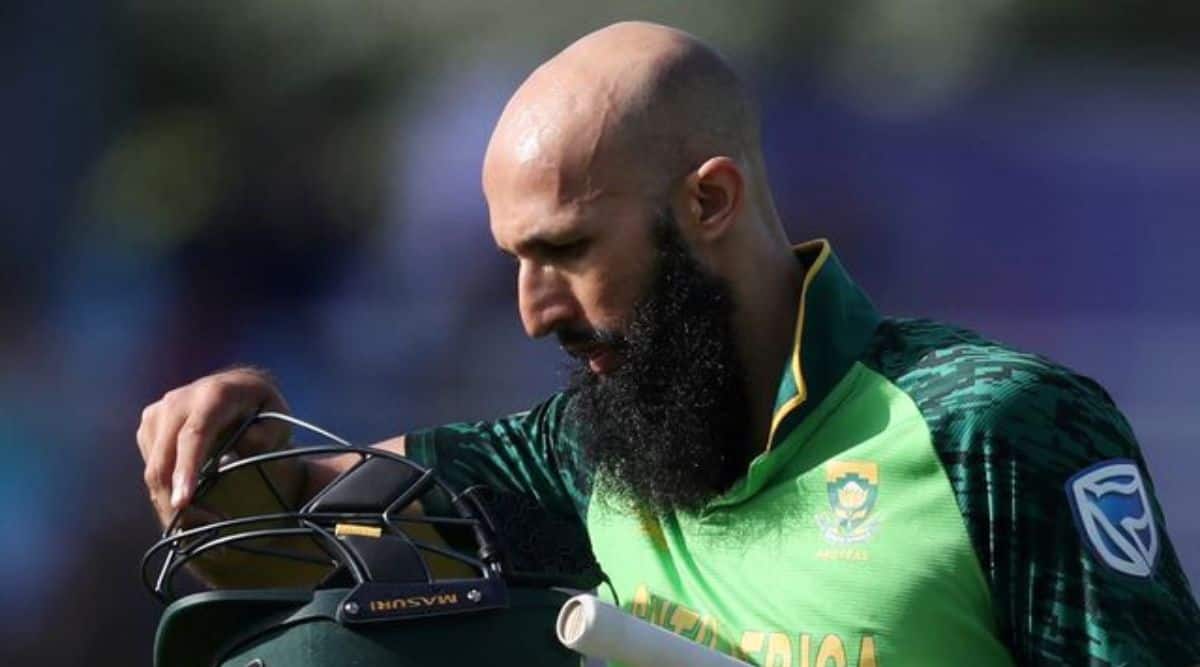 The 39-year-old had already retired from worldwide cricket in 2019.

Amla scored 18,672 runs throughout all three codecs for the Proteas from 2004–2019 and is South Africa’s second highest Test run scorer of all time behind Jacques Kallis.

His 311 not out in opposition to England at The Oval in July 2012 remains to be the best Test rating by a South African participant.